Employee VS Freelancer: Is One Better Than the Other? 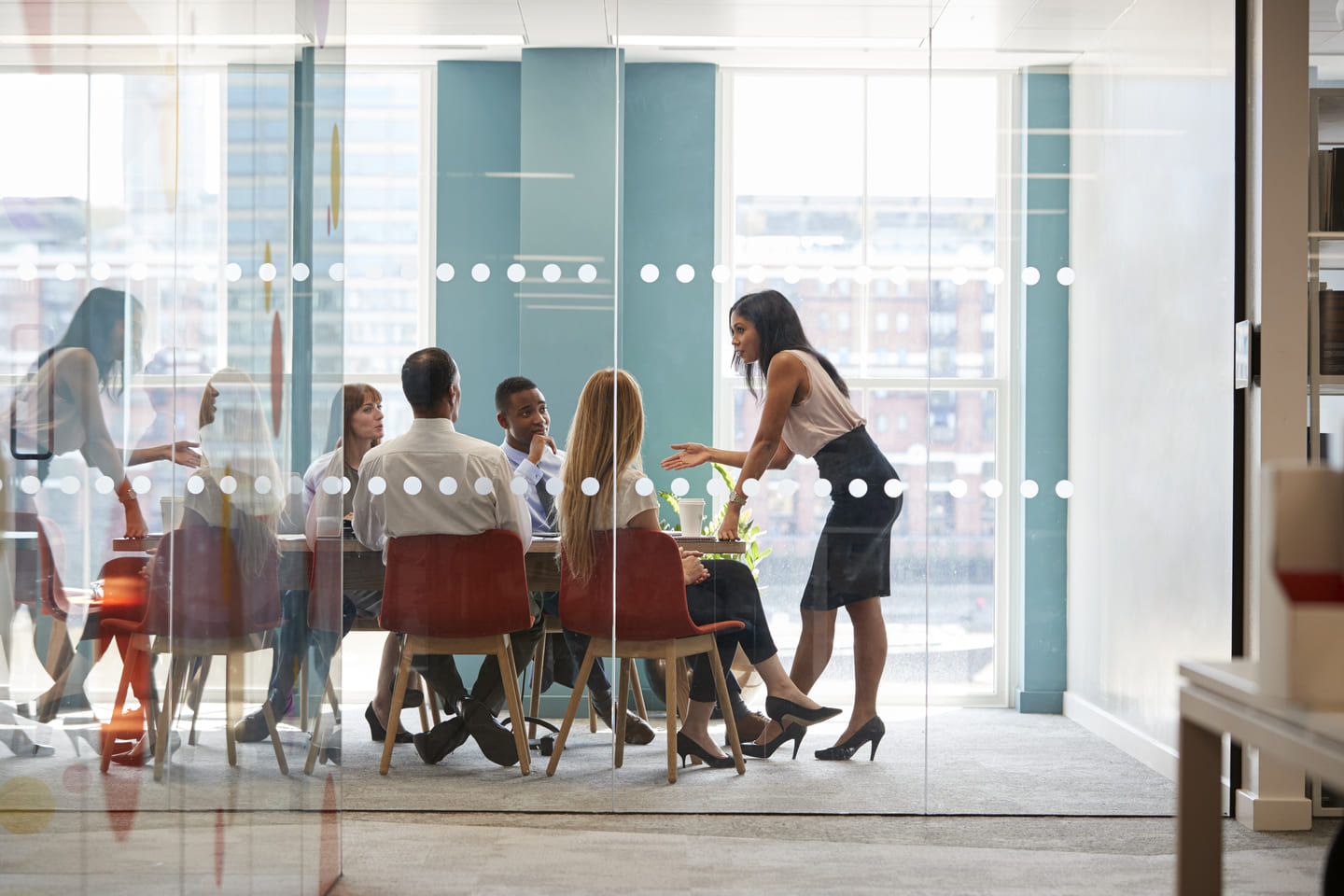 The age-old question that most, if not every employer would eventually debate over - should the company invest in a full-time employee or hire a freelancer? As cliche as it seems, the answer is, that it depends.

Fundamentally, the two fulfill similar roles. But with some analysis, it’s easy to see that there are different sets of benefits that come with hiring either full-time employees or freelancers.

Before delving into the specifics, it’s important to first understand the differences between full-time employees and freelancers. At the most basic level, the former are individuals hired by the company, while the latter are self-employed individuals. While employees work fixed schedules/ hours, freelancers usually work remotely and on a specific project. Instead of being put on regular payroll, freelancers are also typically paid per job or by the hour.

Even as we lay out the primary differences between the two, there are several considerations to take into account when deciding which role is better suits you best.

Given that most freelancers are capable of working remotely, one would be able to save on space rental fees and workers’ benefits. The cost of hiring freelancers is also generally more affordable – but this would also depend on the individual’s rate, as well as the nature of work. For instance, a freelance designer would be a better option for a company that is looking to create a website, especially if design work is not its primary focus.

It’s easier to have an oversight of the tasks your full-time employees are working on. Beyond having the ability to provide feedback directly/ immediately, working with a consistent group of individuals will also allow you to understand the different work styles and better manage projects. This is in comparison to having the team adapt to new work styles when onboarding different freelancers. At the same time, the company will also have to familiarising freelancers with the existing work culture.

Just as importantly, full-time employees can focus solely on your company’s work, while freelancers cater to the needs of more than one client. In such cases, you may find yourself experiencing a relatively slower response time, especially during peak periods.

That said, unlike full-time employees, freelancers would not be as immersed in the company culture, nor would they be as engaged with the company’s goal. Employees are part of the company’s assets, where investment in the form of development and training are often provided to full-timers. This can lead to higher commitment on the employee’s part, resulting in higher motivation and productivity that benefits the company in the long run. As such, full-time employees would bring about a greater rate of investment, justifying the monetary difference compared to hiring freelancers.

While you can establish a routine with full-time employees, the flexibility that comes with hiring freelancers allows you to tap into a wider talent pool. This access to more (and arguably) better talents is important when it comes to keeping a competitive edge, especially when you’re given the opportunity to assemble a team of freelancers that could have had experience working for the big boys (read: Apple, Amazon, Facebook etc.). Given the current scale of adoption of remote work, hiring remote workers shouldn’t pose too much of a challenge - definitely a plus.

For companies looking to stay on top of the game, innovation and execution are key. Beyond having a great idea, it’s equally important to have the first-mover’s advantage. To ensure maximum relevancy and speed, freelancers might be better options.

We might be coming off as a little biased, but if you’re intending to expand your business on a global scale, freelancers would be a better bet. Hiring local remote workers would definitely help with expanding your company’s influence and reach – whether it’s launching a new product or setting up a new global office.

That said, while dedicating a full-time employee overseas might be more costly, having an individual who is more familiar with the workflow and operating procedures might be more beneficial, especially when you’re at the initial stage of establishing the company’s presence.

Ultimately, it’s about which option best suits the company. It’s also helpful to look at the long-time and short-term benefits of the considerations above, to get a better sense of your needs.

Adeline is a content producer who dabbles in writing and photography. She’s also a bit of a history geek, and is glad to dish out facts nobody asked for.